Leadership: Why We Love Play-Doh 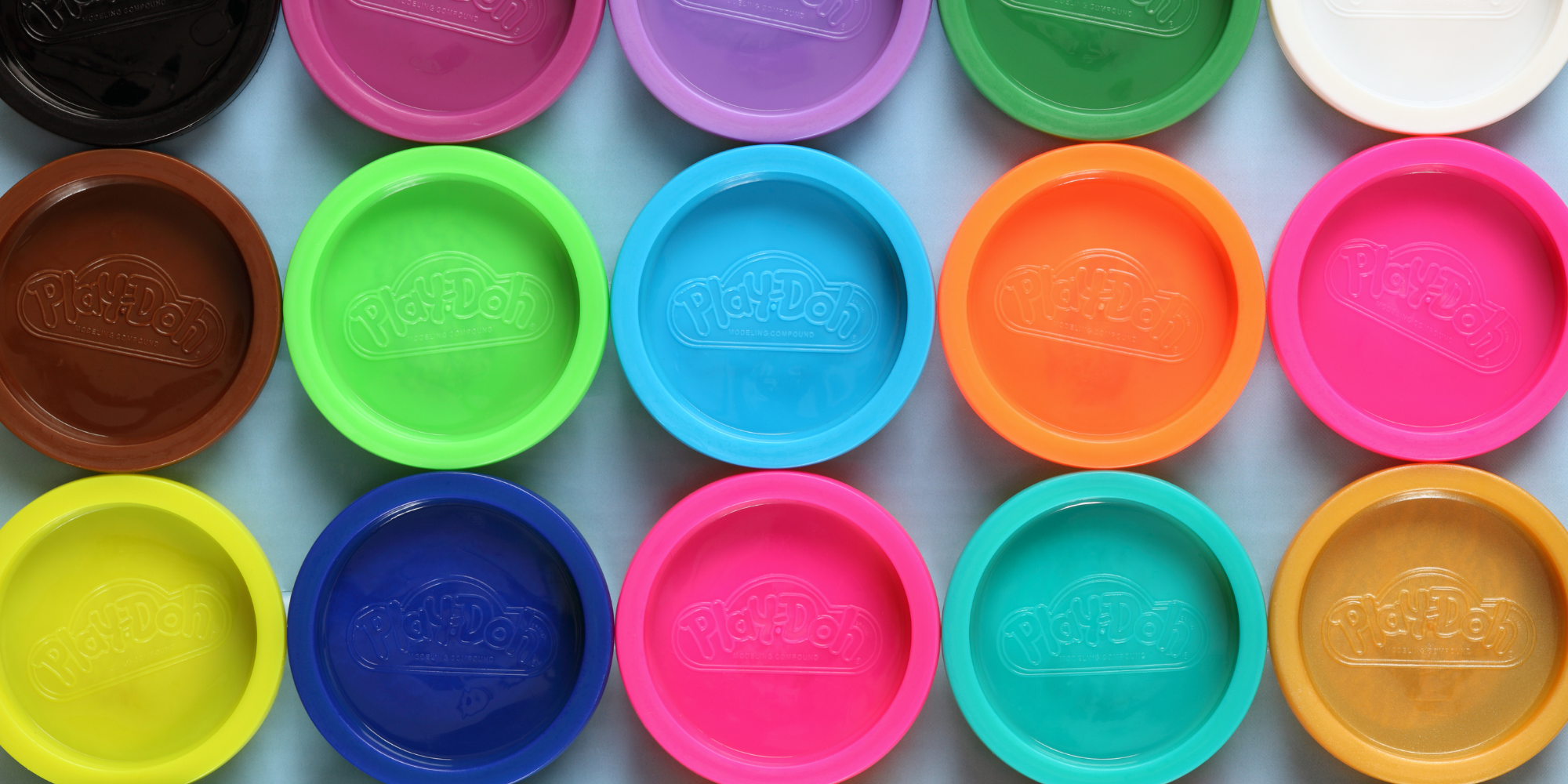 Have you ever had a great business idea and you either didn’t start it or, went ahead and it failed? You are not alone! However, there have been many businesses who have struggled, failed, reset themselves and then achieved total success. Business is the heart of the economy and strong leadership is needed to survive turbulent times. Learn from some of the best leadership and accelerate your business to success!

Richard Branson in Forbes said “We’ve never been 100% sure that any of the businesses we’ve started at Virgin were going to be successful,” “But over 45 years, we’ve always stood by our motto: ‘Screw it, let’s do it’. While this attitude has helped us build hundreds of companies, it hasn’t always resulted in success.” And to any entrepreneur facing the prospect of a business idea that looks doomed to fail, he says: “Failure is a necessary part of business, so it’s incredibly important for all entrepreneurs and business leaders to know when to call it a day, learn from their mistakes, and move on, fast.”

Davin Hiskey shows “The shocking story behind Play Doh’s original purpose” in Business Insider. The story of Play-Doh began when Kutol, a Cincinnati-based soap company, was about to go under in the 1920s.  Cleo McVicker, just 21 years old, was tasked with selling off the assets and trying to make the company viable. Unfortunately, after WWII sales dwindled and the McVicker’s product was virtually obsolete.

Enter Kay Zufall in 1954, the unsung hero of Play-Doh history and the sister-in-law to Joe McVicker.  Kay was running a nursery school needing cheap materials to make Christmas decorations.  Knowing the trouble her brother-in-law’s company was in, she went out and bought a bunch of Kutol’s wallpaper cleaner, to see if it would work.  After not only observing that it worked, the kids also had a blast playing with it and suggested making the obsolete wallpaper cleaner into a toy. To do this, they removed the detergent from the dough and added an almond scent and some colouring.

Joe decided to re-christen the compound which would now be a toy: “Kutol’s Rainbow Modelling Compound”.  Kay Zufall thought about a better name and came up with “Play-Doh” and it became a national hit. The rest is history. According to Smithsonian Magazine Play-Doh has sold more than 3 billion cans since its debut as a child’s toy in 1956—eclipsing its previous existence as a wallpaper cleaner by light years. That’s more than 700 million pounds of the salty stuff.

The story below is an excerpt from Napoleon Hill’s infamous and oft-printed classic, “Think and Grow Rich.” It’s a “golden” illustration of this subject of quitting when one is overtaken by temporary defeat. Every person is guilty of this mistake at one time or another.

An uncle of R. U. Darby was caught by the gold fever, went west and was rewarded by the discovery of the shining ore. Machinery was arranged and the returns proved they had one of the richest mines in Colorado! Then would come the big killing in profits and something happened!  The vein of gold ore disappeared!  They had come to the end of the rainbow, and the pot of gold was no longer there!

Finally, they decided to QUIT.

They sold the machinery to a junk man for a few hundred dollars. This “junk” man called in a mining engineer who did a little calculating. The engineer advised that the project had failed because the owners were not familiar with “fault lines.” His calculations showed that the vein would be found just three feet from where the Darby’s had stopped drilling! That is exactly where it was found! The “Junk” man took millions of dollars in ore from the mine, because he knew enough to seek expert counsel before giving up.

In my blog “Leadership actions that make an impact,” one of the key points is to “Always Use Failure as a Learning Opportunity.” While you should already be doing this on your personal leadership journey, do you encourage your team to do the same? Are you teaching them how to find the lessons when things don’t work out? By doing so, you’re ensuring your team learns to effectively handle failure, and grow from it, too. Failing isn’t the end of the world, so ensure that you demonstrate that to your team when the opportunity arises.

Find out more at LeadershipHQ - 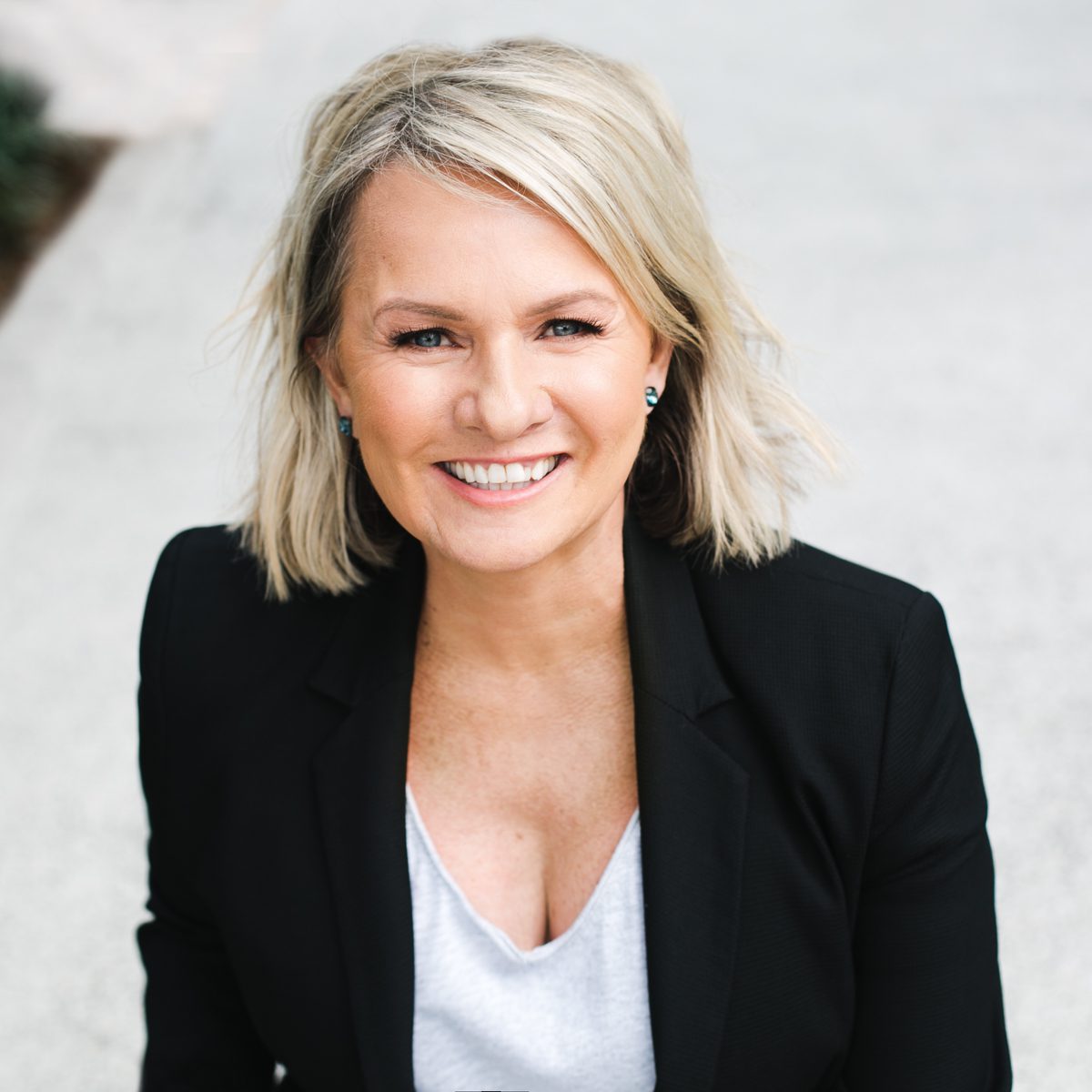 Do you know a Great Leader or Team?

Nominate them in the Global Outstanding Leadership Awards.